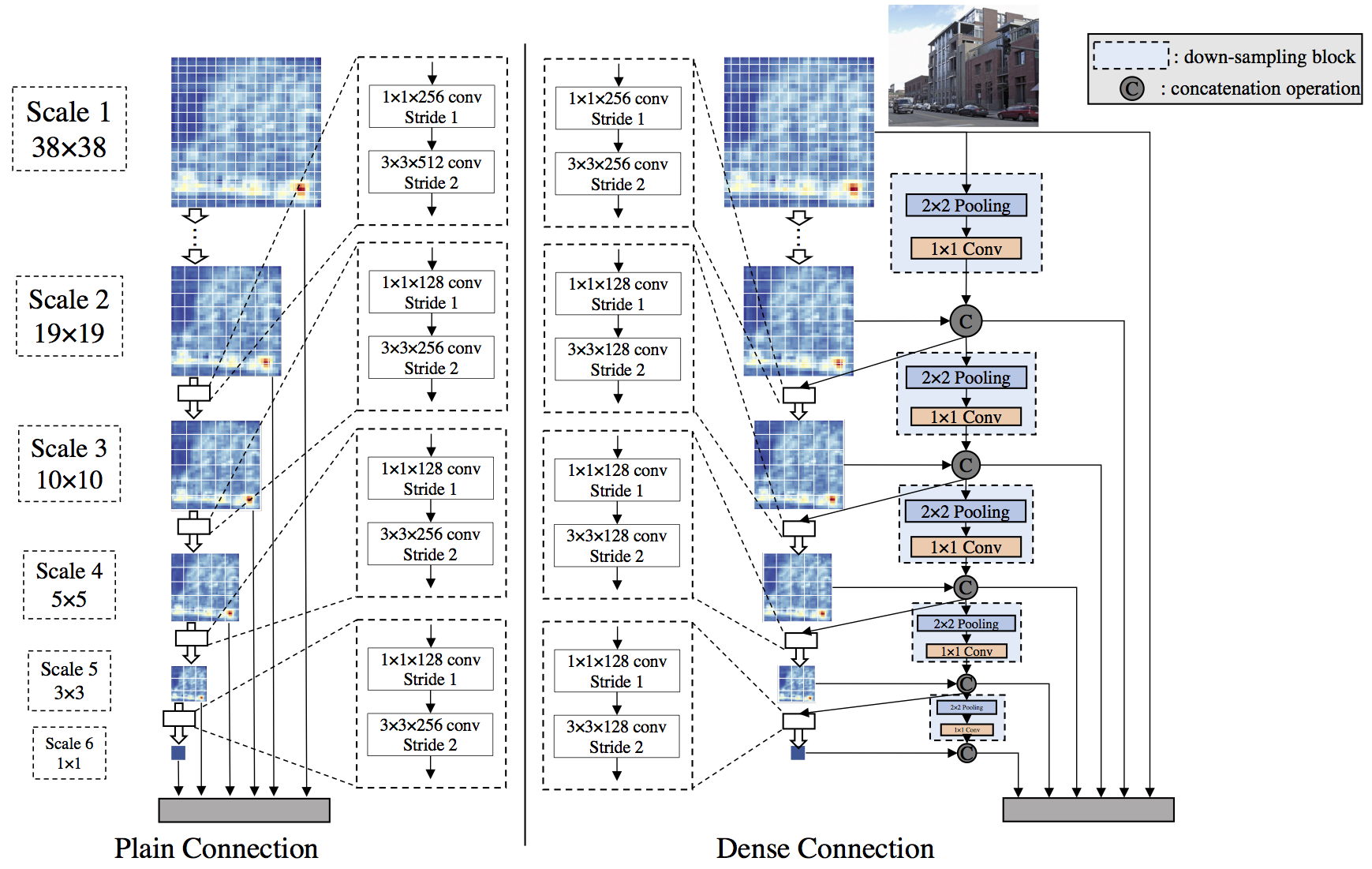 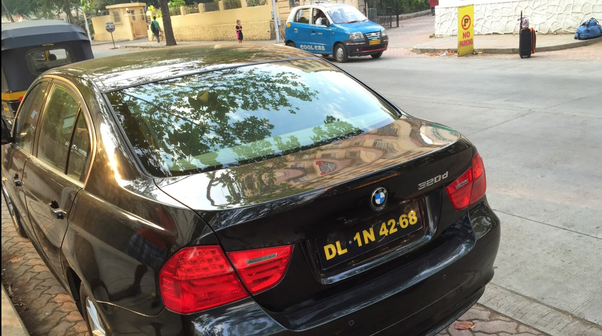 Our first community project is ANPR (Automatic Number Plate Recognition) for Indian number plates. As the group learns further, the contributors would be assigned Project roles and responsibilities.

Currently, the group recommends to build:

Right now, we are in the process to collect and annotate number plate images. Once this process is near completion we will initiate the ANPR project.

Current ANPR solutions are not robust in real-world situations. We aim to create a:

Our architecture is heavily inspired by a very recent paper (1 March 2018) by Rayson, Severo, Zanlorensi el al and we intend to beat it in performance and accuracy.

Indian number plates are "hellish" as they follow no known pattern. There is some structure to number plates (NPs) of other countries, but in India, it is considered sort of a visiting card, where everyone want their own designs. This is the core reason why we need a strong dataset for Indian ANPR problem.

We also want to design a constraint-free ANPR solution, where we are not constrained on specific cameras or viewing angles, or specific backgrounds, good lighting conditions, fixed search regions or types of vehicles.

World's largest publicly available database contains just 4500 images. We intend to create a robust and wild database of up to 100,000 images, creating sort of a world record.

Our main contributions at the end of the project shall be:

For speeding up the development time, we will use the convolution weights pretrained on DSOD, available at this link.

Once the NP has been detected, we employ a CNN for character segmentation and recognition.

Since many characters might not be perfectly segmented, containing missing parts, and as each character is relatively small, that even one-pixel difference might impair the character's recognition.

Indian NPs has a specific layout. With this knowledge, we know which characters are letters, symbols or numbers. We sort the segmented characters by their horizontal and vertical positions for cars and motorcycles, respectively. Each country would use a different approach to this step.

After performing the NP recognition on single frames, we'll explore the temporal redundancy information through the union of all frames belonging to the same vehicle. Thus, the final recognition is composed of the most frequently predicted character at each NP position (majority vote).

We'll post our results conducted on NVIDIA Titan X GPU. We'll consider as correct only the detections with IoU $\geqslant$ 0.5.